Sales Training in the Age of COVID: Converting Your Classroom Training to Virtual 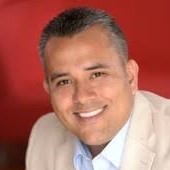 Mario is the CEO and Founder of Vengreso. He spent 84 consecutive quarters in B2B Sales and Leadership roles growing hundreds of millions of dollars in revenue annually.

Mario is one of 20 sales influencers invited to appear in the Salesforce documentary film “The Story of Sales” launched in 2018. He was named 2019’s Top 10 Sales Influencers by The Modern Sales Magazine, 2018’s Top 25 Most Influential Inside Sales Professional, Selling Power Magazine’s 2018 Top Sales Training and Coaching Consultant, and was recognized in 2019 as one of the top Social Media Leaders by The Social Shake Up.

As a renowned digital sales evangelist, Mario teaches marketing and sales professionals how to develop an engaging personal brand to attract today’s modern buyer using the digital sales ecosystem.  Mario is the host of the popular Modern Selling Podcast. He’s been featured in Forbes, INC., Entrepreneur and was formerly a contributor to the Huffington Post. He’s a highly sought-after Keynote Speaker with brands such as LinkedIn, Cisco and many more. He is also known to open a speech with a Salsa dance. 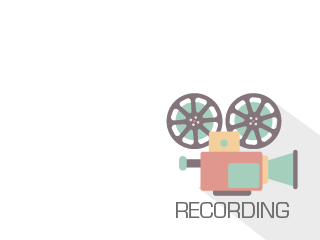 Handouts will be available when you log in to the webinar.
Watch for a prompt from the moderator upon login.


Close Publish Unpublish Save
×
Complete the Sitch.
×
Publish the Sitch and Alert Others.
×
Alert others about the Sitch.