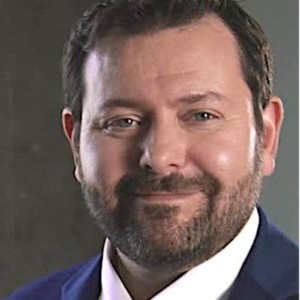 Jason Levinson has enjoyed parallel careers in business and entertainment.

He cut his teeth in sales as a real estate broker and sales manager in Manhattan while performing with an Emmy-winning comedy troupe off-Broadway at night and operating online businesses during late-night. Since 2010, Jason has applied entertainment-industry techniques to create compelling content and conduct engaging business training for companies large and small, all over the world. Jason has been the instructor of choice for numerous companies and organizations, most notably, NASA. He is also an award-winning content creator and filmmaker. Jason has written projects for NBC, made appearances on NPR, was a 6-time panelist on the HBO series "Chat Zone," and has written and directed numerous plays and short films that have been featured in festivals from Los Angeles to New York. Jason has an 11-year-old step-daughter, a 3-year-old daughter, and a newborn son. He splits his time between Winston-Salem, NC and Los Angeles, CA.

No records were found.
×
Close Save